Directed by Norman Taurog. With Elvis Presley, Stella Stevens, Jeremy Slate, Laurel Goodwin. When he finds out his boss is retiring to Arizona, a sailor has to find a way to buy the Westwind, a boat that he and his father built. He is also caught between two women: insensitive club singer Robin and sweet Laurel. 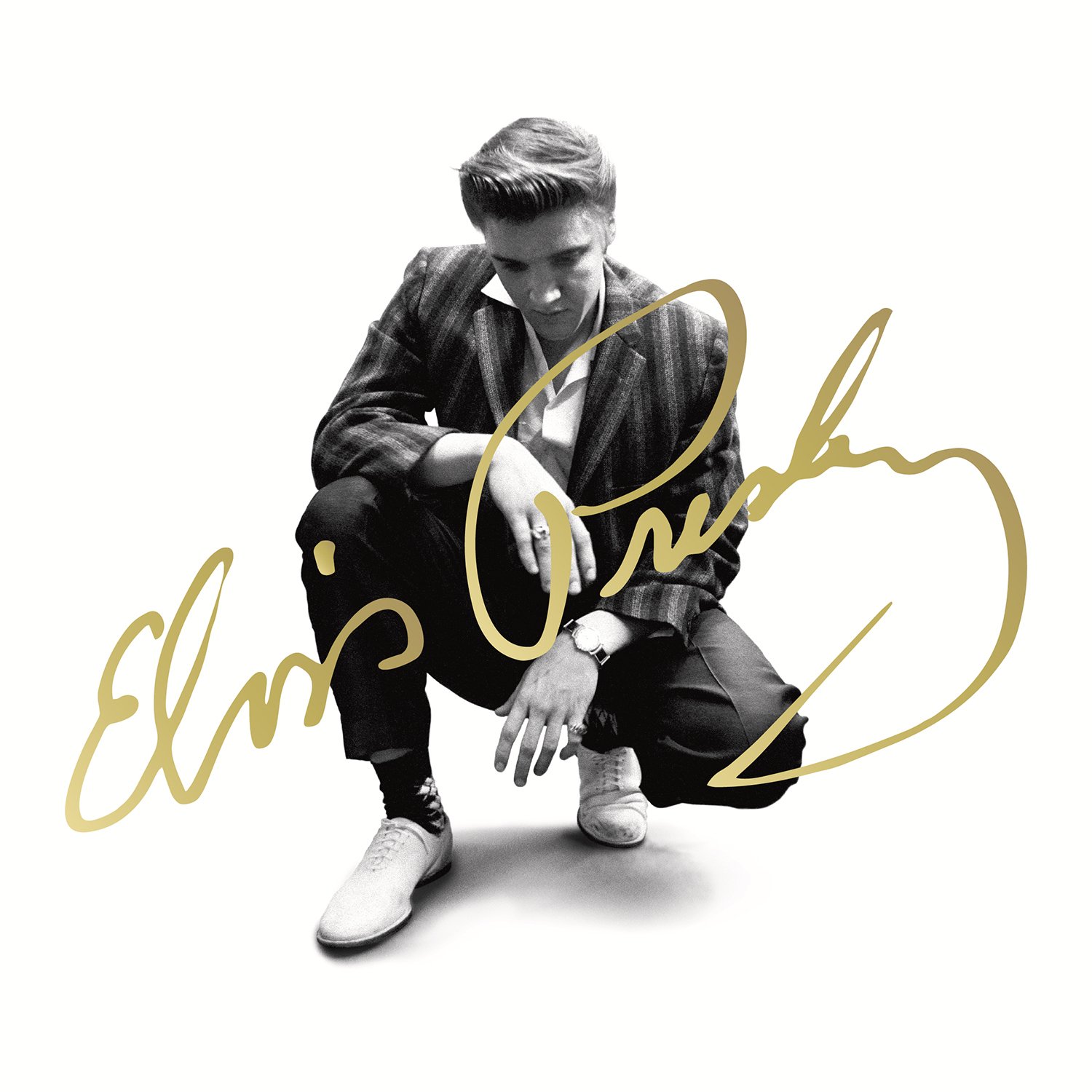