DOWNLOAD LINK ===>About This Game A dungeon crawl where YOU are the monsters! Lead your minions in tactical turn-based combat against the pesky heroes, and unlock a variety of evil Powers. With a dynamic campaign system and a branching storyline, 'Reverse Crawl' lets you experience an RPG from a whole new angle! FEATURES - Tactical turn-based combat system, where you control the dungeon's minions! - A dynamic campaign that will be different each time, complete with a branching storyline - Artwork, coding and animation by one person (!) in that unique Nerdook style - Unlock new minions, traits and powers as you play, depending on your choices during the campaign! 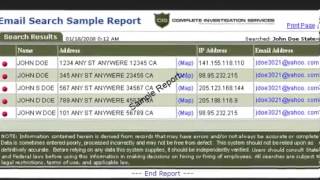